Located in East Hanover, New Jersey, Caravella Demolition is a one-stop-shop for all things demolition, crushing and aggregate needs. Founded in 2012 by John Caravella, the company has established itself over the years as the most reliable, flexible and with the knowledge of their team; a true expert in their industry. Although John Caravella’ s schedule is hectic, he was able to give us his time to conduct a short interview about one of their bigger projects that included demolition and recycling on-site with the Rockster R1100DS closed circuit impact crusher.

Rockster: John, tell us a bit more about your latest big demo/crushing project?

Caravella: In the last quarter of 2020, William Paterson University awarded us the contract to demolish the Overlook North Dormitory Building. After environmental abatement and capping of existing utilities, demolition was able to begin in the summer of 2021. As part of our contract, we were to crush all the masonry generated from the demolition on site for re-use as backfilling of the demolition void. The dormitory building was a five-story building, which made the demolition simple and straightforward. This type of project is what we specialize in and what we do the best. We initially mobilized to the site with a combination of a 350 High Reach Excavator and a 350 Excavator, in total eight machines were used on this specific project. After the demolition was completed, we brought our Rockster R1100DS impactor and processed all the concrete. The project was completed within the allocated completion time of 120 days.

Fig. 2: Rockster’s powerful circular screen enables for a 100% defined final end-product. Because the crusher is track-mounted the entire workflow of transporting the final material is more flexible and optimized.


Rockster: How long did just the crushing last and was end-material used on-site?

Caravella: One of the biggest advantages with the Rockster crusher is that the rotor system can be set to the desired speed that allows you to have a constant crushing performance for each specific project and for each material that needs to be processed. Due to Rockster’s hydrostatic drive where the engine stays within its optimum speed range and the hydrostatic pressure adjusts to the power requirements of the crusher. For this specific project, the 450,000 yd3 of extremely large and reinforced concrete was processed within record time - three weeks. Rockster has been our primary crusher for almost four years, and we know all that it can do. The R1100DS has a large feed helps to accommodate any job. The concrete was crushed to a final size of 1 ½” and was reused on site as a basement filler and for substructures which was cost effective to the project and better for the environment. 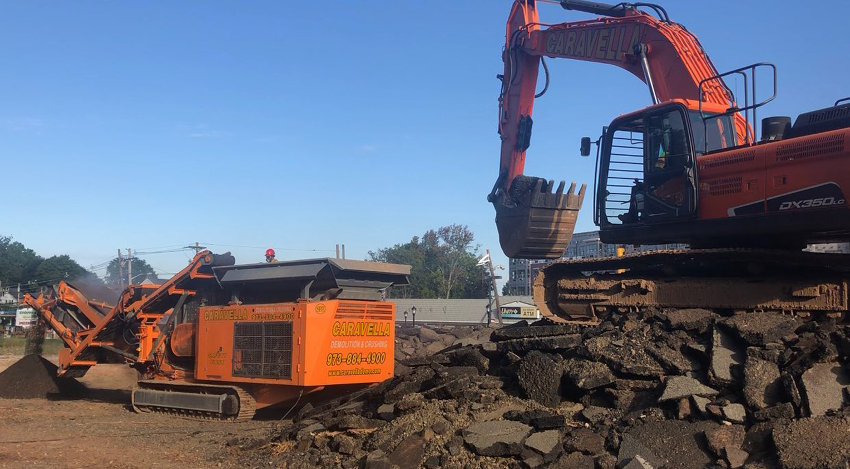 Fig. 3: Hydraulically lowerable screenbox for easier maintenance and change of screens to minimize on downtime.

Rockster: Was the material screened?

Caravella: Yes, our R1100DS comes with a complete screening system with a return belt that can be swiveled and used as a stockpile belt for production of the second final product. Powerful circular screen and precise definition of crushing gap enabled us to produce high quality end-material.The screenbox is hydraulically lowerable which makes our maintenance and service quite efficient. It takes us 5 minutes to change the screen and we’re ready to keep crushing. Since I said that the concrete was reinforced, the magnetic belt separator also made a huge difference in removing all the rebar. It was mainly 1” and ¾” rebar, and after all the crushing has been done, we had about 100 truckloads of iron. Roughly 1500 t of just rebar iron.

Rockster: If you could single out one thing that makes your job easier while crushing with Rockster, what would it be?

Caravella: That is a tough question since there are many, but if I could pick one… easy to use. Our staff and operators have learned the control system quickly. Knowing that, it makes our job at Caravella easier and efficient. Loading and unloading goes quickly and is done with a remote control. On the construction site it’s the same thing, our operator controls the crusher from the excavator, which makes it a one man show. They can set the crushing gap on the display and on the remote control the rotor rpm, engine rpm and the power of the vibrating feed hoper so they can regulate at which speed is the material fed in. Once the max discharge height is reached, the crusher is moved to the side, because it’s on tracks, and the operation continues. It’s pretty straight forward and no rocket science. So yes, the crusher is very user-friendly.
Similar Articles