The market price of ivory has more than doubled in the past five years and the prohibited sale of the white gold is booming. The contraband with an estimated street value of 7 million Euros was fed into a crusher and ground, with the powder to be carted off and incinerated.

So far, France had, like many other countries kept the seized ivory in customs warehouses, museums and courtrooms. Environmental organizations have been calling for the systematic destruction of seized ivory, also to avoid that parts of it secretly disappear from the camps and passes back to the street market .

French Ecology Minister Philippe Martin and French ecologist Nicolas Hulot attended a press conference sending a powerful message to the poachers and traffickers: there is no future in ivory.

Philippe Martin started the machine and the French customs officials put the ivory on a conveyor belt, which led to the feedhopper of the Rockster crusher. A total of 698 raw or processed tusks weighing 2.3 tons and 15,357 individual pieces such as bracelets, necklaces and statues were crushed by Rockster's R1100DE. 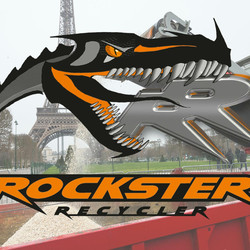 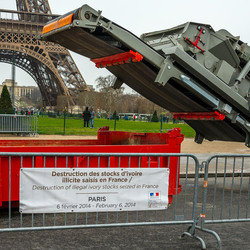 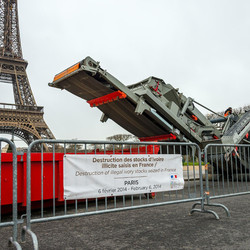 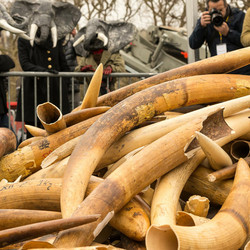 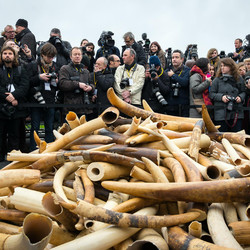 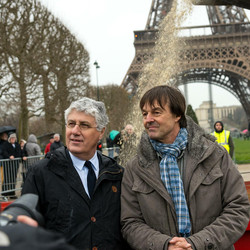 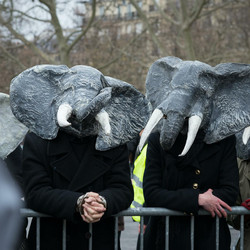 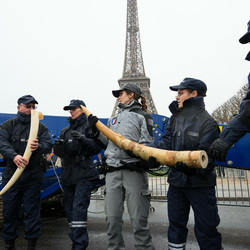 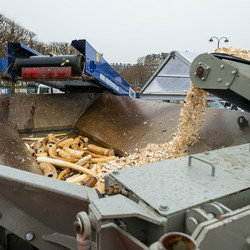 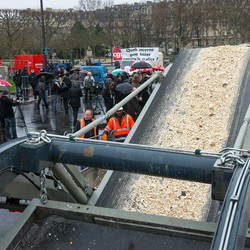 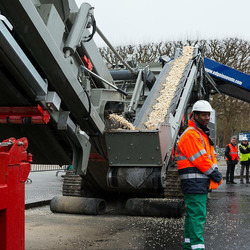 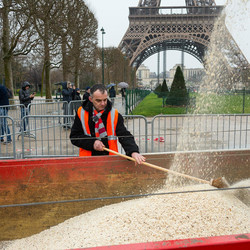 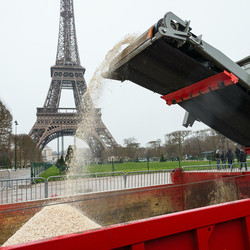 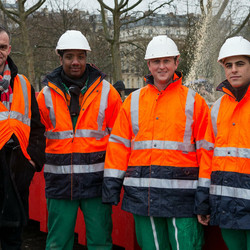 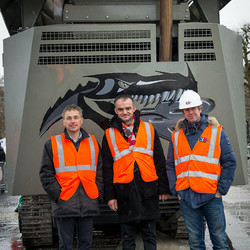 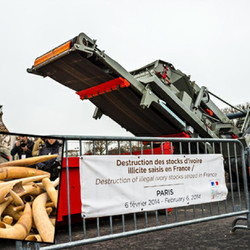