Since mid-last year, Rockster has moved to a larger production facility and has now successfully introduced serial production of the second machine type - R700S.

Consistent quality control, better control of delivery times and expansion of production capacity were the main reasons for the move of Rockster Austria International GmbH from Ennsdorf to Neumarkt im Mühlkreis last year. The production of the Impact Crusher R1000S, equipped with a multitude of technical refinements, was the first hard test at the new location.

„The team, consisting of many new employees, showed tremendous commitment and willingness to integrate from the very start to collectively master this milestone in our company's history. And they have done it brilliantly!" says Rockster CEO Wolfgang Kormann with great pride. 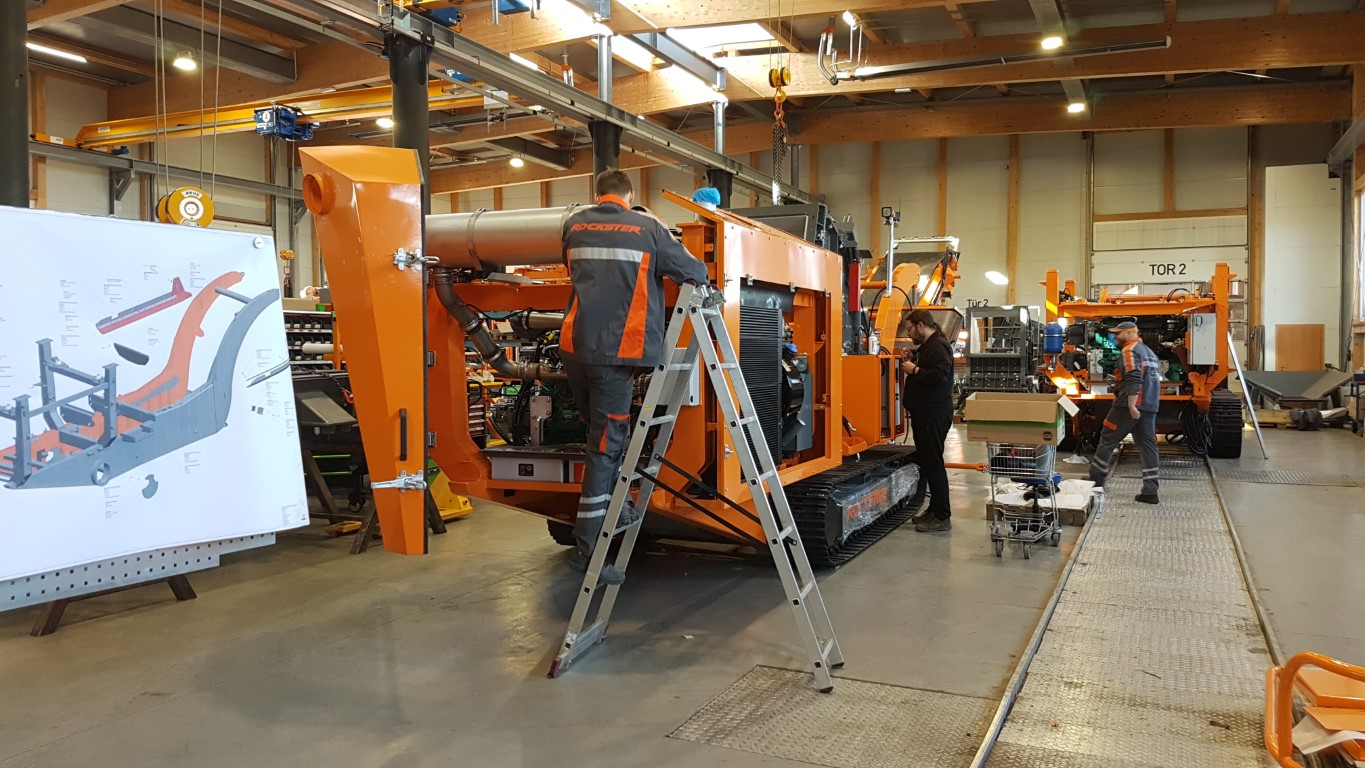 The most compact is followed by the most technically advanced impactor

With a total weight of only 19.6 t and a length of 9 meters, the impactor R700S is the most compact system in the Rockster portfolio, therefore the most cost-sensitiv.

„Only in our own production facilities can we continuously control costs and optimize measures again and again. The design and assembly team works hand in hand to further optimize the work processes in both production and assembly,” says Kormann.

The double-functional return and stockpile belt, which was first built for the impact crusher R700S, has proven itself so well that it is now used on almost all other Rockster models. In the course of the new production, the control system has also been revised and the quick start function for the R700S crusher has been introduced. This enables the system to be engaged and running by pressing just two buttons on the remote control.
The new material feed monitoring system guarantees the best possible utilization of the crusher and contributes to an increase in performance of up to 25%. The overload protection in the crushing chamber also ensures safety against blockages and thus reduces downtime. The new R700S is also equipped with the latest STAGE5 engine generation from Volvo Penta with 220PS. 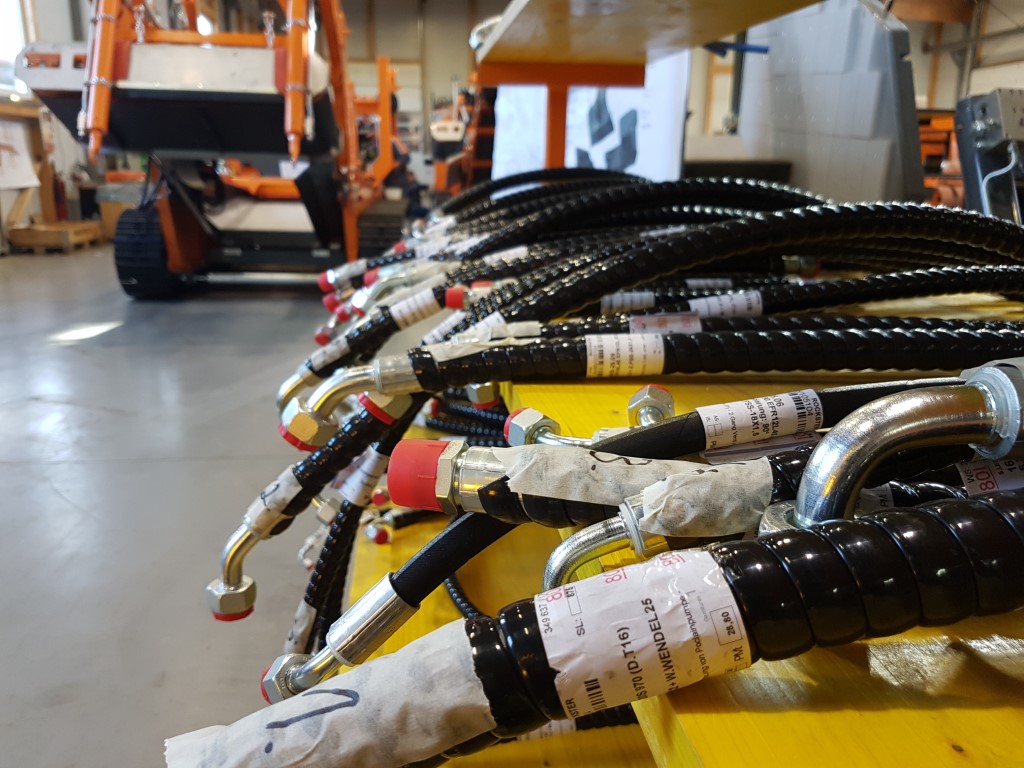 Thanks to a successful channeling of workflow and constant modernization of work processes, bottlenecks in the procurement of resources and in assembly have now been greatly reduced.

„Our original idea of being able to control performance better, implement optimizations faster and more precisely has been very successful with the in-house production," says Kormann. "We are very satisfied with the progress, the new production employees integrated much faster than expected thanks to the great support of our long-standing colleagues. Overall, our customers are extremely satisfied with the new Neumarkt crushers.“ 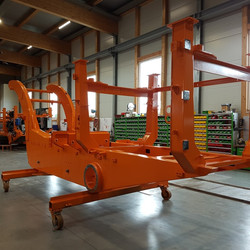 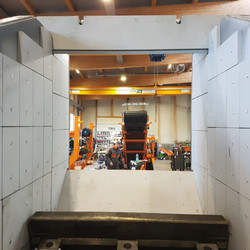 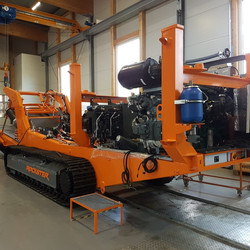 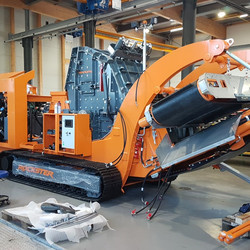 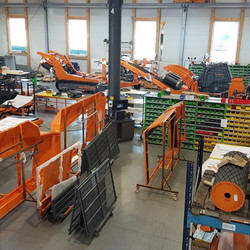 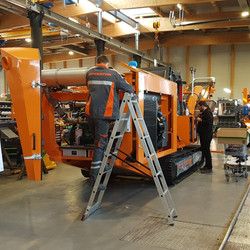 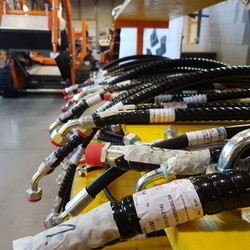 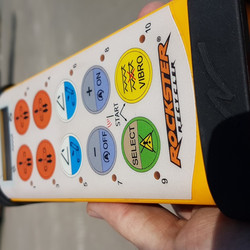 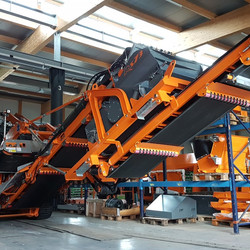 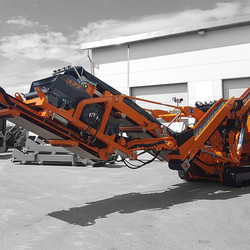 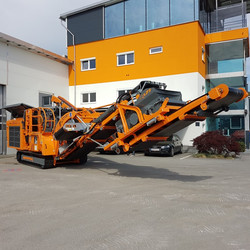 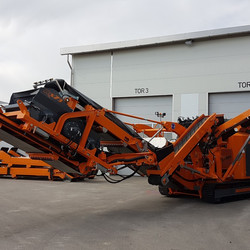 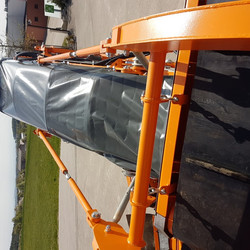 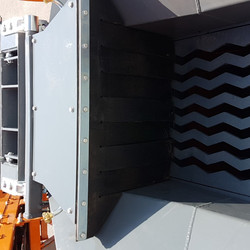 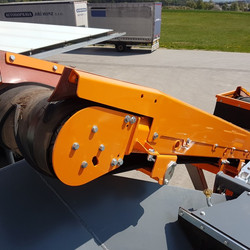 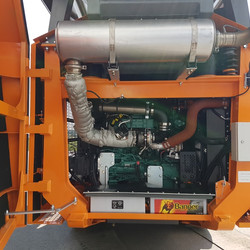 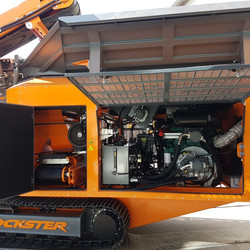 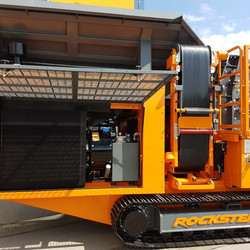 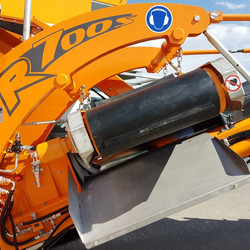 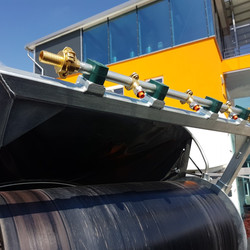 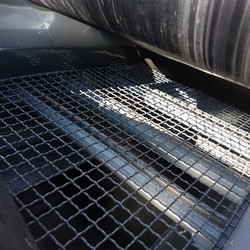 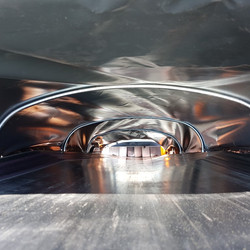 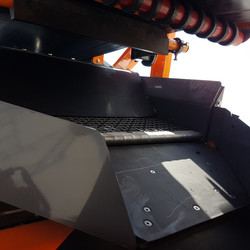 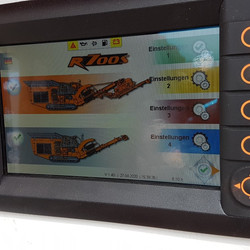 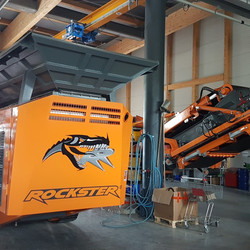